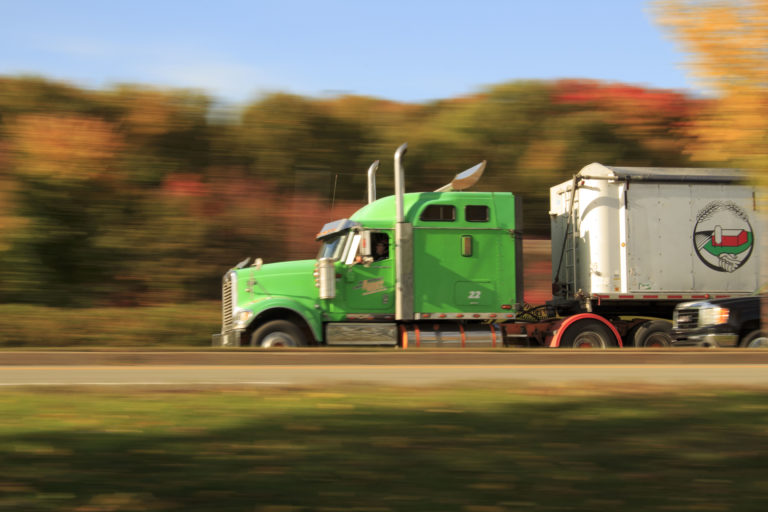 In a recent Trucker Feed poll, commercial drivers weighed in on a new law that could allow 18-21 year olds to drive across state lines after receiving a commercial driver license and logging on 400 hours on duty time and 240 hours on duty driving time with an experience driver. An overwhelming majority say this is not a good law.

“Just because you got a CDL don’t mean you should be let out of the parking lot,“ wrote pone trucker

The bill which was introduced by is Rep. Duncan Hunter (R-Calif.) and Rep. Trey Hollingsworth (R-Ind.) is called the Developing Responsible Individuals for a Vibrant Economy, or DRIVE-Safe Act, and comes at a time when the industry desperately needs new drivers to fill the boots of retiring drivers.

The current law does not permit 18-21 year olds to drive state to state in a Class 8 commercial vehicles. Proponents of the DRIVE-Safe Act point out that an 18-21 year old can’t make a delivery 30 minutes away in the Washington DC area but can drive 6 hours within Virginia.

Many in the industry see the bill as an opportunity for young people to start off a new career with a zero debt burden as most trucking companies are paying upfront for the CDL training for new drivers. Given the choice of taking on thousands of dollars in student loans to get a degree that might not land a job or becoming a trucker after a CDL and an apprenticeship/mentorship program, a high school graduate just might make the leap.

Still truckers weighing in on the proposed legislation were skeptical with a ratio of 2 to 1 against such a law. Some commenters indicated skepticism that the same youths eating Tide pods would be mature enough to haul a big rig around the country while still others claimed that if an 18 year old can go to war, they can drive a truck interstate.